Yvette is available for interviews on a range of issues including (but not limited to):

Yvette prefers to respond to media enquiries in writing but radio and TV interviews can be negotiated. However Yvette values her privacy and is not currently participating in face-to-camera interviews (sorry).

Contact Yvette Noire directly or scroll down to the detailed Q&A section below for find out more about Yvette.

You are welcome to use the below answers as background information on Yvette Noire and/or as quotes attributed to Yvette. However please provide a copy of or link to the material she is quoted in, once published.

The questions you want answered by Yvette Noire

Is Yvette Noire your real name?

I don’t think so.

It is out of respect for my colleague and my profession that I choose to operate with discretion.


How long have you worked as a journalist?

I hve worked internationally as a journalist for more than 15 years, my work published by magazines, newspapers and websites in the US, Australia and Canada. My focus has been on investigative journalism, editorials and human interest pieces, exploring the stories behind the headlines.

I became well known enough to work exclusively as a freelancer and it was then that I began exploring sex and erotica in earnest, mostly because that’s what the publishers were most interested in.

There were some hiccups along the way, with a number of my articles sold but never published as the censors of the day intervened. As a result, I became an avid proponent for free speech, appalled by what was being censored (in Australia at the time).

To give you an idea what I've had censored in the past, I've uploaded one of my censored articles No Pain No Gain, which explores the world of the professional B&D submissive - women who make their living from being tied up and beaten. I agree the content was controversial but, given this article was commissioned by Australian Penthouse magazine, I believe their readers did not need the censors to step in.

I know through my many interviews working as a journalist, and the numerous conversations I’ve had with those using my Personalised Fiction writing service, that pretty much everyone has a kinky side… even me!

Some people are comfortable being open about their sexual desires and fantasies, even when these are deviant in the extreme. However the norm is probably to keep such thoughts to yourself.

I offered to put some of what I’d been told into prose and the response I got was overwhelming!

But demand grew quickly, with many people contacting me again to see if I’d write another short story up for them.

The quick answer is yes, they certainly do.

Many people I speak with tell me that our conversation is the first time they’ve admitted to anyone, sometimes even themselves, what really turns them on. A lot of them don’t want to explore these themes with their partners or spouses for fear it might impact their relationships… no-one wants the person they love to think less of them.

I am pleased and proud to offer these people the opportunity to see their stories come to life on a page. It’s very cathartic and sometimes the easiest way to divulge their desires to, or at least gauge the response of, their partners.


Are your readers mostly men or women?

Slightly more women than men contact me but I think that’s because women read more, perhaps due to the huge trade in romance novels.


Will any of your novel's be available as audio books?

However, the re-imagining of that story as my new free eBook Wanna Play has been released shortly as an audio book (https://books.apple.com/au/audiobook/wanna-play-a-wicked-game-of-love-lust-betrayal-and-revenge/id1537759555) 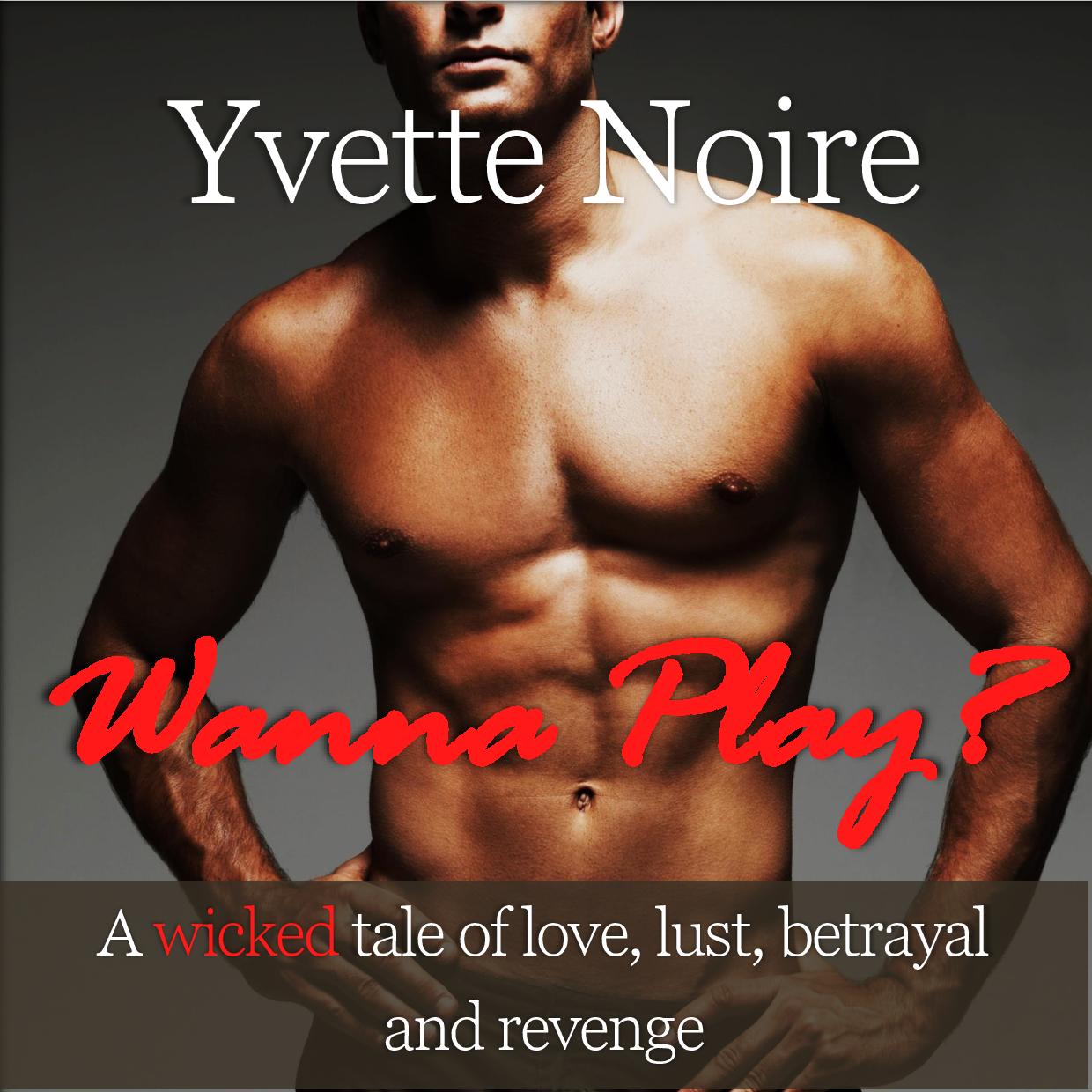